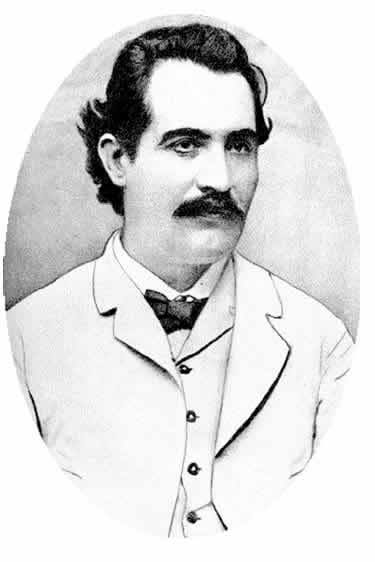 The Earth and the Sea: Chapter 1 of Carl Schmitt's NOMOS OF THE EARTH


This quotation is pregnant with meaning for further prognoses.  For the moment, however, we must consider an elementary distinction, because it is not inconsequential whether the industrialized and mechanized world that men have created with the help of technology has a terrestrial or a maritime foundation.  But today, it is conceivable that the air will envelop the sea and perhaps even the earth, and that men will transform their planet into a combination of produce warehouse and aircraft carrier.  Then, new amity lines will be drawn, beyond which atomic and hydrogen bombs will fall.  Nevertheless, we cling to the hope that we will find the normative order of the earth, and that the peacemakers will inherit the earth. 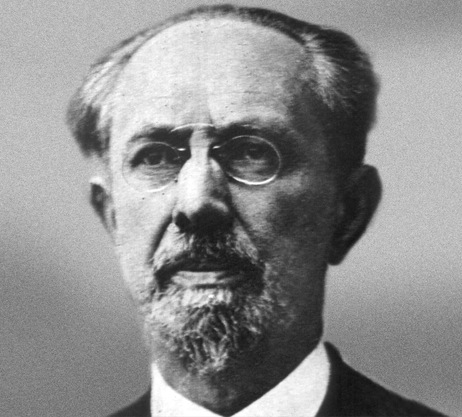 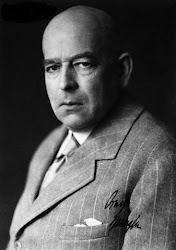